The coastal state of Kerala has always been known as the centre of spices. Ancient Kerala attracted foreign traders from far-away lands due to this reason. Kerala’s name is part of the long history of spice trade the country had with other nations. Assyrians, Romas, Greeks, Arabs and Babylonians had trade relations with the state, during ancient days.

In olden days, Kerala was ruled over by Chera Kings, who had a flourishing spice trade with the rest of the world. This early exposure to myriad cultures has contributed to the development of modern day Kerala as a progressive and open-minded society. In short, spices have shaped up the land into what it is today. Many of these are grown in Thekkady and neighboring areas.

1) Pepper – This one had played a pivotal role in the arrival of foreigners in ancient Kerala. There is little wonder when it is hailed as the ‘King of Spices’. Pepper has earned a good name over time due to the exceptional medicinal properties it boasts of. When European invaders came to know about pepper, they couldn’t resist the urge to travel all the way and establish close contacts with the land. A long and bloody saga of conquests, slavery and cultural oppression kick started there.

2) Cardamom –The captivating fragrance and special taste have contributed to the unique position this spice enjoys in Kerala. It is widely used as a chief ingredient of perfumes. Cardamom also shot into fame after it became a favorite of European and Arab settlers in Kerala.

3) Nutmeg- Widely cultivated in Kerala and other parts of South India, nutmeg is an unavoidable ingredient of mouth-watering baked food items and delicious soups. Cosmetics make use of nutmeg oil. Kerala is home to more than 1 lakh nutmeg farmers and several areas of Ernakulam district too depend on nutmeg cultivation.

4) Ginger- The indigenous variety of ginger cultivated in Kerala stands apart and commands respect for the superior quality it provides. European tourists enjoy a hot cup of tea with ginger. It has applications in various types of drinks and boasts of medicinal qualities. It can do wonders to an upset stomach and pickles using the condiment are truly delicious.

5) Turmeric- Turmeric is used for cooking and is well-known for its medicinal values. It is advisable to use it in small amounts for culinary purposes. It has anti-inflammatory properties and plays an important role in alleviating joint-pain and food-poisoning. Turmeric protects liver and keeps toxins at bay. It facilitates smooth digestion too.

6) Clove- Clove has its roots in Indonesia and today it is an unavoidable part of the spice cultivation in Kerala.  Farmers involved in its cultivation are spread throughout the state, including the capital district of Thiruvananthapuram and northern ones like Kozhikode, along with Idukki. Clove is used for treating tooth aches by local people. It improves digestion and ensures  sexual well-being.

7) Vanilla– Vanilla belongs to the Orchid family and is cultivated for its sweet odour. Unlike other spices, vanilla has landed in the state from abroad. It is an expensive spice and therefore enjoys a coveted position among spice farmers in Kerala. The name itself summons images of mouth-watering ice-creams and snacks to a common man’s mind. Yes, it goes into the making of sweets, soft drinks and desserts. 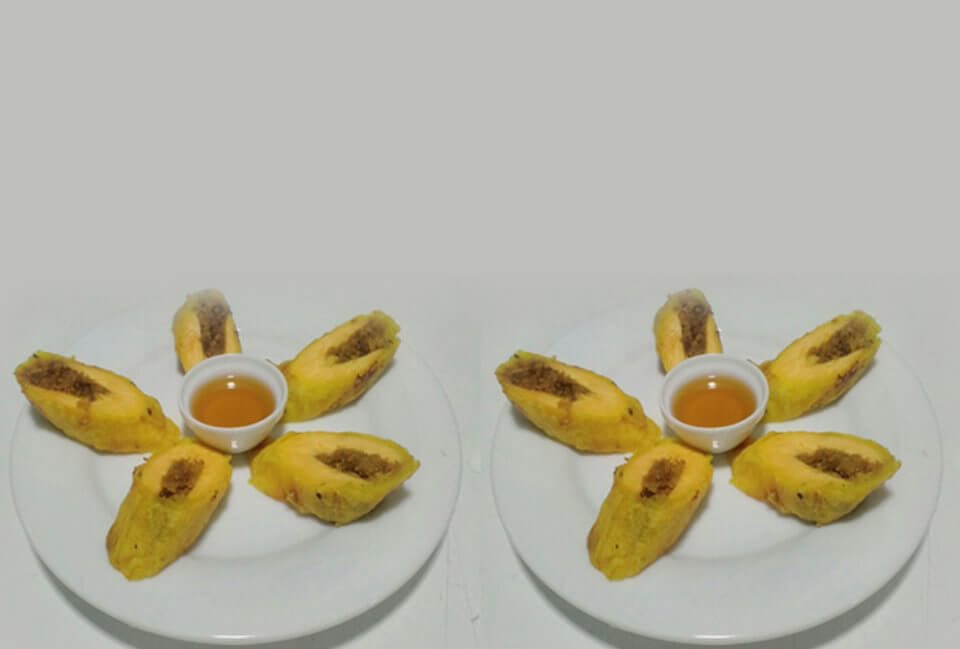 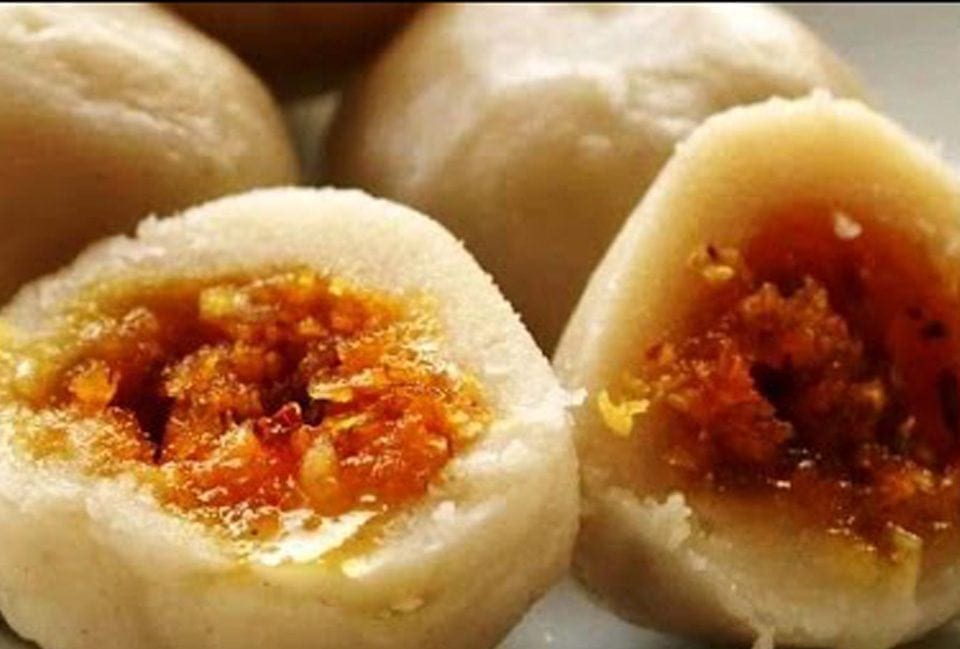 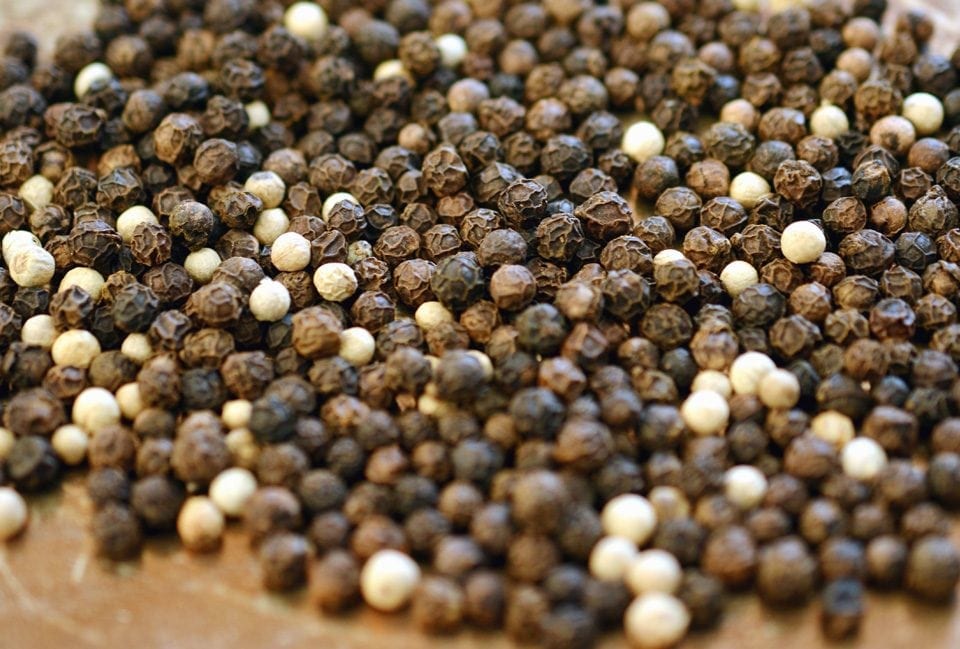 Pepper – A Spice That is as Precious as Gold

Enter your details and submit