Set the clock backwards… Enter a world of fantasy… Bring alive the child in you and flare up your imagination… Get immersed in the enchanting aura of epic stories and characters… With Tholpavakoothu add a classic touch to your holidays.

Tholpavakoothu is the Kerala version of Shadow Puppetryshow held in an enclosed and dim-lit theatre. The word ‘Tholpavakoothu’ literally means a leather doll play. Yes, the puppets are made up of leather – earlier it was made up of deerskin which is now been replaced by goatskin. Originating from the hubs of Thrissur, Malamppuram and Palakkad, the traditional art form of Kerala mainly involves puppetry conveying stories from Ramayana while the narration uses a mix of languages Sanskrit, Malayalam and Tamil. Watching Tholpavakoothu is an experience in itself and it is truly worth a try!Its age-old charisma cannot be matched with that of today’s movie watching sessions.

A thin white cotton sheet acts as screen, behind which the puppeteers sit and hold up the puppets. Hand painted in vegetable dyes, the puppets are controlled by puppeteers with two sticks which are stuck to it – one for the main body and other for the limbs’ movements. The show comes alive with a recitation blended with an orchestra of traditional musical instruments including chenda andmaddalam (drums), conch,andilathalam (cymbals).

Legend has it that the puppet show is in dedication to Goddess Bhadrakali. There is an interesting story to this – the Goddess had requested for Tholpavakoothu to watch the killing of Ravana as she was away fighting a war with a demon called Darika when the event took place. Since then, whenever the play is held an idol of Bhadrakali is placed in front of the stage. In olden days, these puppet shows used to last for many days, depending upon the story and its length. However sadly, this art form is now dying a slow death and many conservatives and art supporters are trying to revive and sustain it.

Did you know such shadow puppetry show is also popular in Indonesia and few other parts of the world?

Well, don’t you want to be part of this enriching experience? So next time when you are taking a break in Thekkady, don’t forget to visit the Jawahar Auditorium there. Enjoy a show of Tholpavakoothu with your loved ones and create a sweet memory to last for a lifetime. 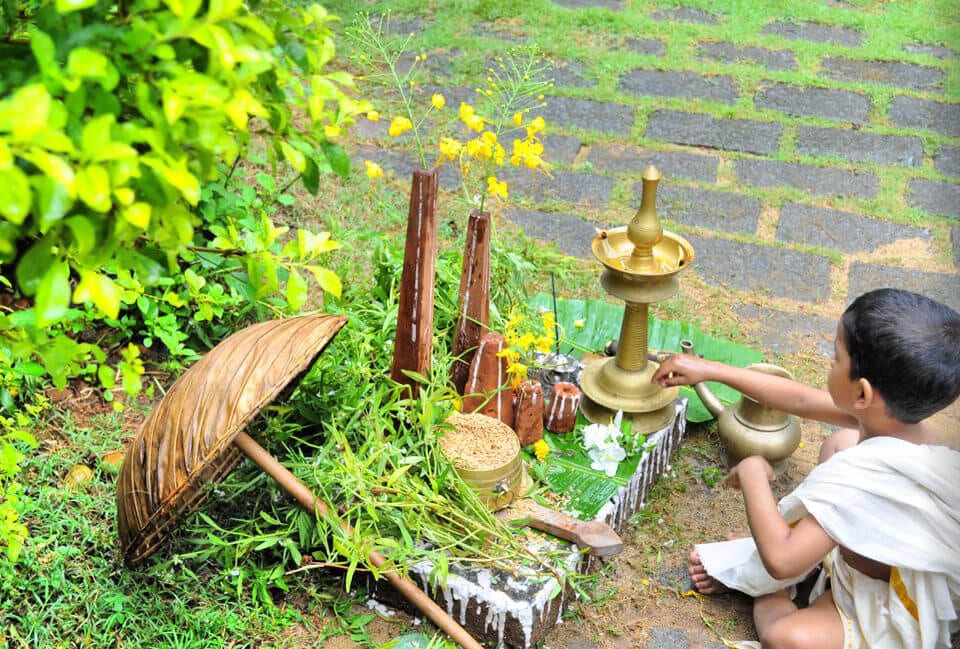 Onam – A Grand Festival of Prosperity, Peace and Unity 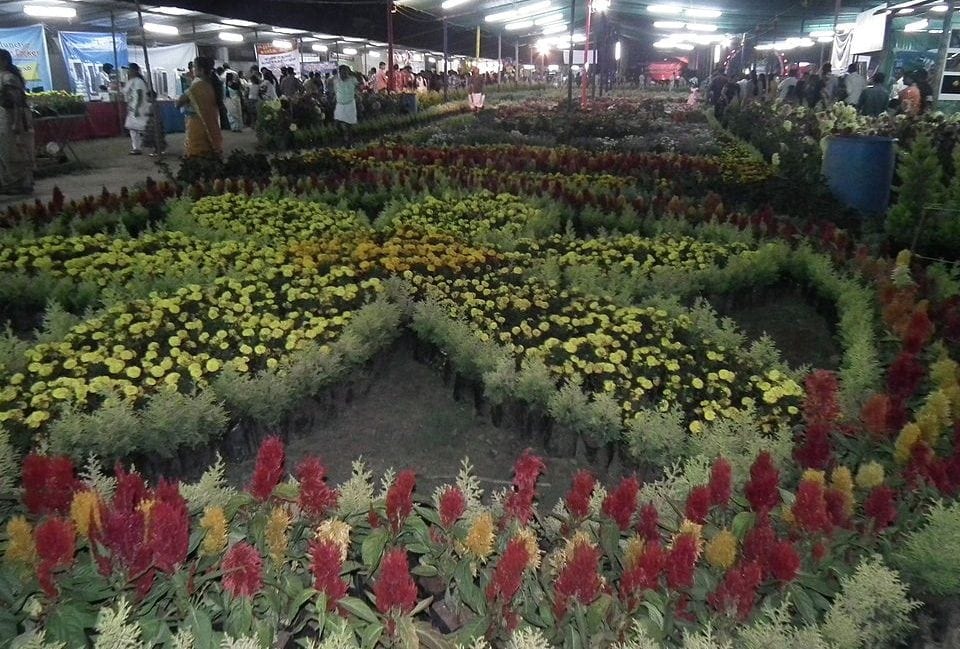