The story of how a local community revolutionized the management of its waste through innovation and mutual cooperation.

A wise man once said “If you want to see the true India, you will see it in its villages.” Well, for most of that analogy we see a sorry picture in most of our villages. Poor sanitation and waste management facilities, coupled with a total lack of awareness of the far reaching consequences of such conditions. But like most dark caves, there is always a ray of light that comes in and brings a glimmer of hope. That ray of light is the small little village of Thekkady and the hope it gives us is that we too as a nation can look up to this small little village in Idukki as what the future can be if we strive conscientiously as a community.

The Problem:
Like in most of our villages, towns and cities the problem is that there is no proper system in place for the collection, disposal and recycling of waste. Very often, one can see piles of garbage accumulating over a period of time at certain spots in our neighborhoods. Or in some cases and to a very dangerous extent, this waste is burnt with the resultant toxic fumes creating havoc on the environment and  long term damage to our physical well being. In Thekkady too, there were a couple of places on the outskirts of town that were ‘dumping spots’ and invariably these places always had fires burning among the piles of waste.

Around 15 years ago, an issue like waste management was not on top of a Panchayat like Kumily’s priority list. Let alone waste management for that matter, there was no basic sanitation facilities in most areas and households. It was around 2003 under the initiative of Sri BC Bhaskaran, the then Panchayat President, a waste collection program was started with a team of 15 workers mainly consisting of women. Albeit being plagued by financial constraints and proper knowledge and equipment for waste management, the team was fortunate enough to have the guidance and backing of the Panchayat and several local NGOs who facilitated training and awareness programs for the workers.

.By 2005, with the increased revenue coming from the tourism sector, the community and its various stakeholders felt the need to have a more streamlined and extensive effort to manage waste. So a policy was framed by the Panchayat under the leadership of the then Panchayat President Sri MS Vasu, The policy stressed the importance of a ‘clean location’to enhance the possibilities that tourism brought to the community and its economy. To ensure that this policy achieved its objectives, the leaders of this initiative realized that awareness at the grass roots level was critical. Environment protection activists and NGOs organized several seminars and brainstorming sessions for creating awareness on the various issues relating to waste management. Intellectuals like Dr Jayakumar,Director  of ‘Thanal’, (An NGO that advocates  zero waste ),Clean Kerala Mission, Consultant, CG Mary, CA Abdul Basheer – Eco Tourism Officer and Dr Jigy K Joseph , Nature Education Officer, Periyar Foundation were some of the key people who were at the forefront of these awareness campaigns.  The key idea that emerged from these sessions was that “Waste is not a public responsibility; each individual is responsible for the wastes he produces.”

To efficiently manage and effectively resolve the waste management issues of each specific area of Thekkady, the Panchayat was divided into different zones based on the geography and occupational occupancy. Each of these zones’ needs and problems were then identified and analyzed. This was done by the respective Panchayat ward members and selected volunteer groups from these wards. Based on these needs that were identified, cluster groups were formed with people of each locality and these cluster groups where linked to a main core group. With this structure in place people from the community, irrespective of their caste, occupation or social status got together and did all they could to make Thekkady a cleaner place to live. Everyone from teachers to drivers and children contributed in their own little way.

Thekkady also took a leaf out of Singapore’s city cleaning practice by adopting the concept of ‘Town Washing’. This was especially critical during the Sabarimala season when the town would see a heavy influx of travelling pilgrims.

Taking it to the Next Level:

Soon, serious dialogue was taking place to find even more efficient and scientific ways to manage waste. These dialogues and efforts took fruition with the setting up of a waste treatment plant and various recycling units. Soon the waste management system also had a vermi compost plant, a plastic recycling unit, an incinerator, a crematorium and a slaughter house. The area where the waste treatment plant is set up is nicely populated with trees and a beautiful garden which helps to remove the mental mage of a waste treatment plant and its surrounding areas form our minds. The administration of this waste treatment plant is carried out under the auspices of a society known as the ‘Clean Kumily Green Kumily Society’ with stake holders from the tourism industry, merchants’ community, local government departments and Panchayat officials and members of the local community. These stakeholders are the ones who have the sole responsibility for its continual performance and evolution.

Now much more scientific plans are in need of being incorporated and the Panchayat under the leadership of last President Sri.Ponraj has added more facilities to the treatment plant. The concept of “Parisarasevika”, a lady worker to collect the waste from house groups is about to be implemented as part of the next phase of this ever evolving project. Also, four types of waste bins (for degradable wastes, clean plastic, e waste and hazardous waste) have been decided to be delivered to the households. Also awareness is a continuous process and more seminars and review workshops need to happen analysing the scope of improvement and lapses came in the journey.

Getting International Recognition and Acceptance:

In recognition of its successful efforts to mange waste, Thekkady received the Nirmal Gram Award by President of India for Public Sanitation in 2007. Also, in the Last 3 years Thekkady has been the recipient of the Pollution Control Award of the State Government.  Many states and universities have been visiting Thekkady and interacting with the various stakeholders in an attempt to study and replicate the Thekkady Model of Waste Management in their respective areas. What started out as an effort to maintain the attraction of a tourist location, soon turned out to be an effort with a sense of ownership and community. The stakeholders of the community came together setting aside their differences and realizing the need for the preservation of the environment by effectively managing its waste. It can be truly called a self developed model because the people of Thekkady are the roots of this great effort. The story of Thekkady and its waste management project truly gives us hope that even from the remote areas of our great and beautiful nation we can have affordable and clean solutions to look up to. Thekkady and its wonderful community are indeed lighting up the way and showing us what is really possible – a truly clean nation in every sense. 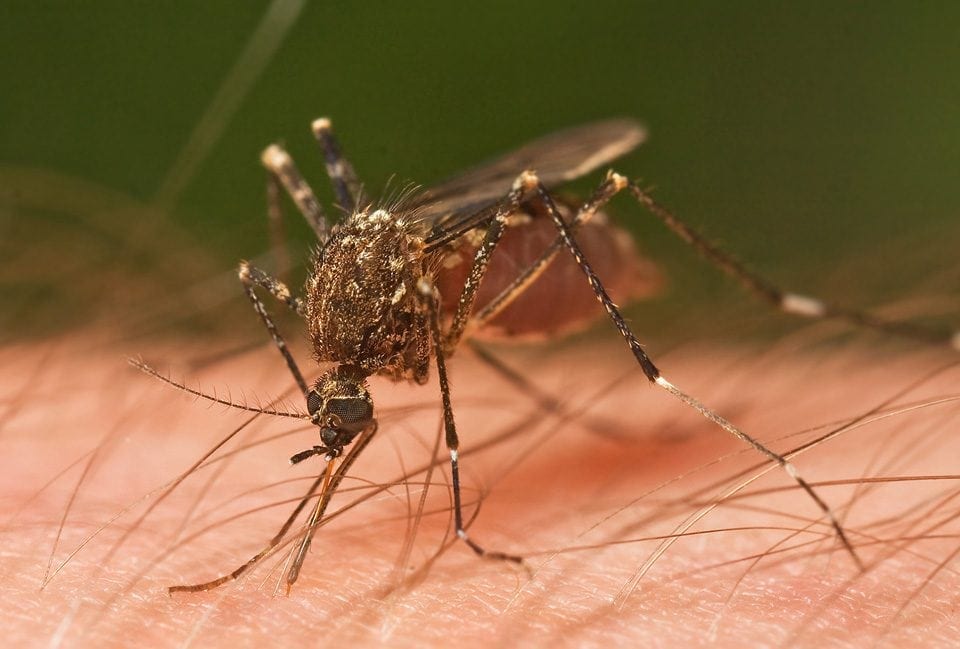