In a cricket crazed nation, football has managed to carve out a niche for itself. Especially, in a state like kerala, where one can safely assume that the fan following for the sport, is second to none. in keeping with tradition the tourism proffesionals club, Cochin in association with the department of tourism, government of kerala organised an annual football tournament called “Shoot the Rain”.

This year marked the eighth season of the tournament, which saw the participation of 24 teams from the tourism and travel industry across kerala. It is with a great sense of pride we report that ‘Team TDPC’ (Thekkady Destination Promotion Council) won the prestigious trophy this year. The team consisted of players, who were staff members of greenwoods, shalimar spice garden, Thekkady wild corridor, cardamom country, hotel ambady and periyar meadows. Team TDPC enjoyed an exciting run into the finals where they beat AKHOBA (All Kerala Houseboat Owners Association) 2-0. We on behalf of our very own team would like to congratulate team TDPC for making thekkady proud with its victory. 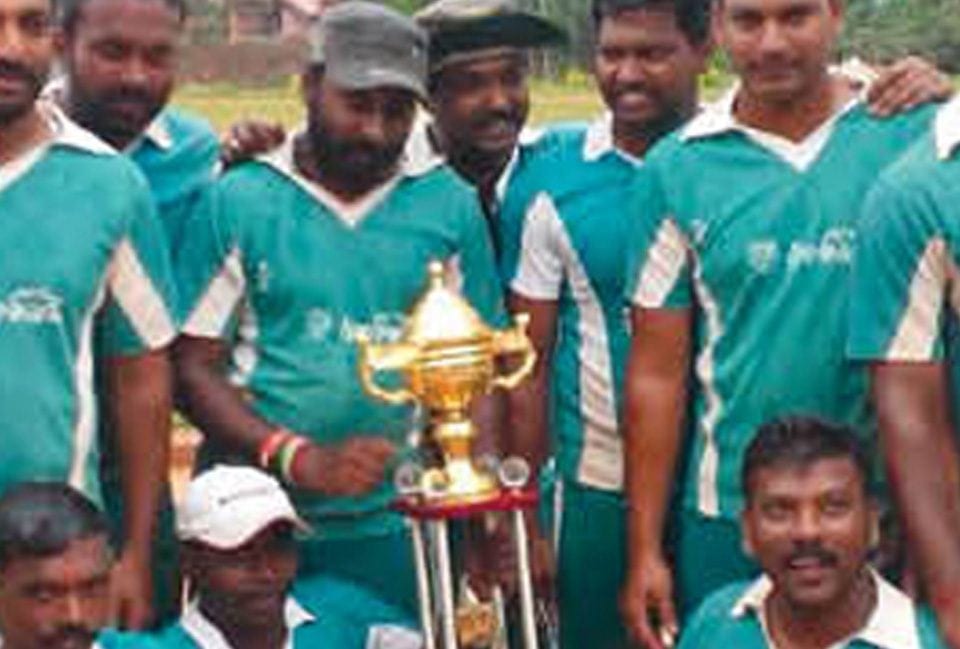