Ever since the evolution of the species, man has inhabited this earth. Creating, destroying and creating. The process of human evolution has come leaps and bounds in every sense. Man has come a long way from the stone ages where his primal source of happiness came from the fruit in the trees, the fish in the seas and the game he could hunt.

Man today in his modern day avatar has become a different animal altogether. His primal instincts drive him to money and material wealth. Yet in today’s cut throat world of fast cars, caviar and super rich corporations there remains a remnant of the way things were when man truly lived in accordance to the laws of nature. These remnants are found across the world in the form of indigenous people. People who still today live in a state of living that existed millions of years ago. From the man eating tribes of Papua New Guinea to the Zulu tribes of Africa, these are a race of people that one can identify with our forefathers.

In India too, we have a large number of indigenous people and tribes scattered across our diverse landscape. Kerala too has its fair share of indigenous tribes. Take the region of Thekkady, largest forest area in Kerala for instance, there are primarily two tribes in the region, namely the Mannanmar and Paliyanmar. It is the largest forest area in Kerala. Years ago these forest tribes stayed in the places called Thannikudy and Mullakudy. Thannikudy got its name because it is a hill valley and Mullakudy gets its name because of the presence of the flourishingjasmine cultivation in the area.

In 1886 when the British Government started the construction of Mullaperiyar Dam, the indigenous tribes and their settlements faced the threat of rising water levels and many were forced to relocate to other areas in the forest. After the construction was complete, the government rehabilitated the tribes from the forest to the outskirts of the forest. These places now came to be known as Mannakudy (place which Mannan tribes live) and Paliyakudi (place which Paniya tribes live).

More recently these indigenous tribes sustain themselves by living off the forest’s resources and some are also employed with the Kerala Forest Department as watchers who help protect the forest and its resources from the threat of poachers. 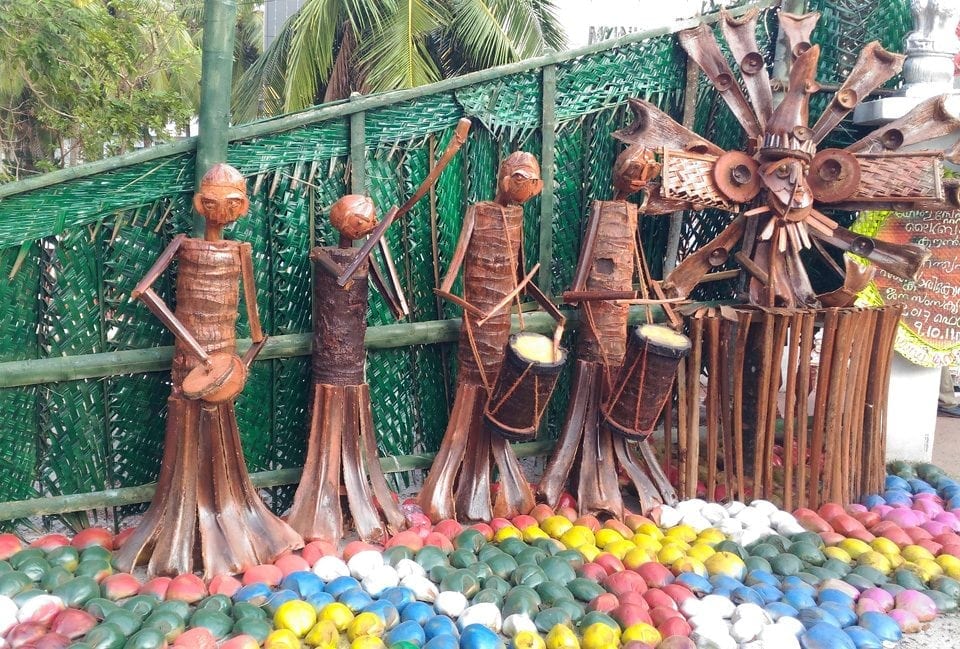 Must buy things in Kerala 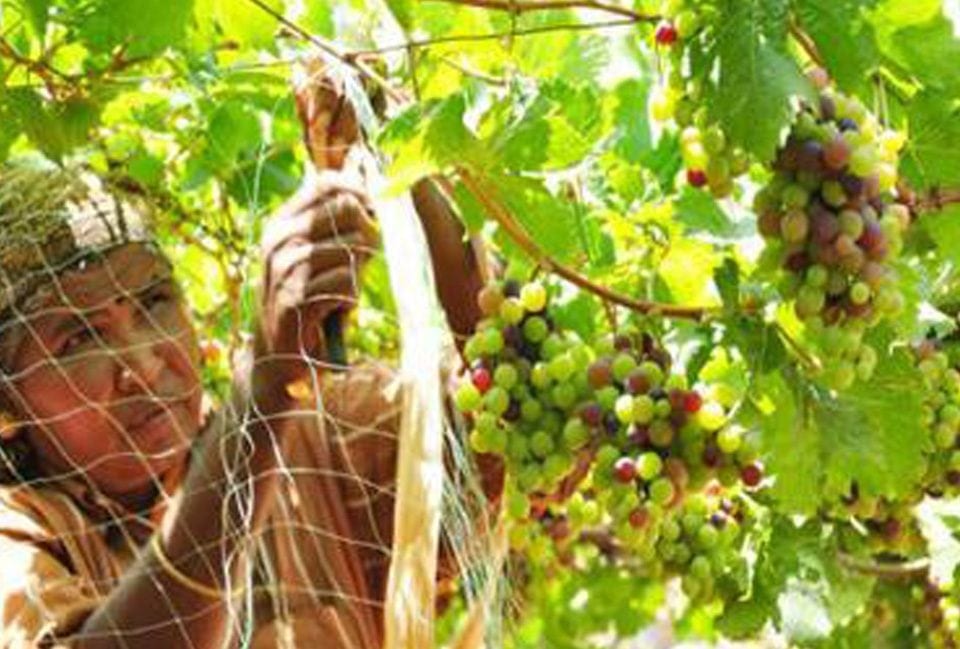 The Grape Vineyards of Cumbum Valley 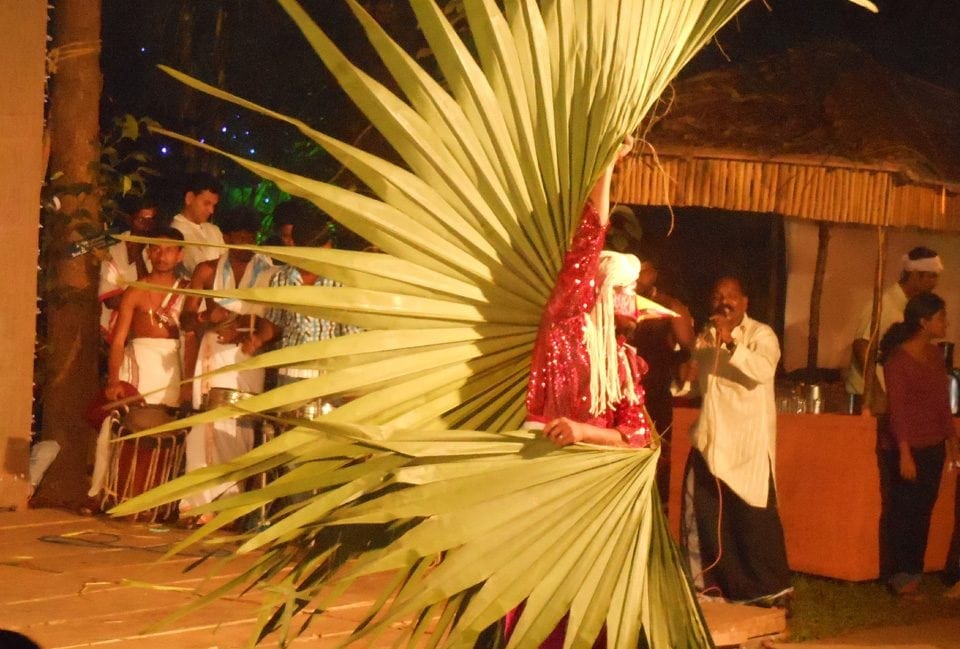