Things to do in and around Thekkady

Every year in the small town of Gudaloor hundreds of locals and tourists gather to celebrate the birth anniversary of Col. John Pennycuick the visionary engineer who built the Mullaperiyar dam that serves as a source of irrigation to the oft drought struck areas of the region.

The dam was constructed so that it could divert the west-flowing Periyar’s culmination in the Arabian Sea towards the east to enable the irrigation of lakhs of acres of dry land depending only on VaigaiRiver. The farming community of the region to this day worships Col. John Pennycuick as an embodiment of God.  Villagers prostrate before his portrait, offer prayers, decorate with garlands and perform aarati to his photos. Many children are named after him. Such is the reverence that the people have for Col John Pennycuick.

Another popular form of celebrating the birth anniversary of Col. John Pennycuick, which happens to be on the 15th of January each year, is the bullock cart race that is held between Gudaloor and Lower Camp over a distance of 28 kilometers. Farmers and traders mostly use traditional bullock carts to race against each other over a race that begins from Gudaloor town to Lower Camp and all the way back. The event attracts a lot of tourists and locals every year. The beautifully decorated traditional bullock carts are a sight to behold as they take one back to a long forgotten era. 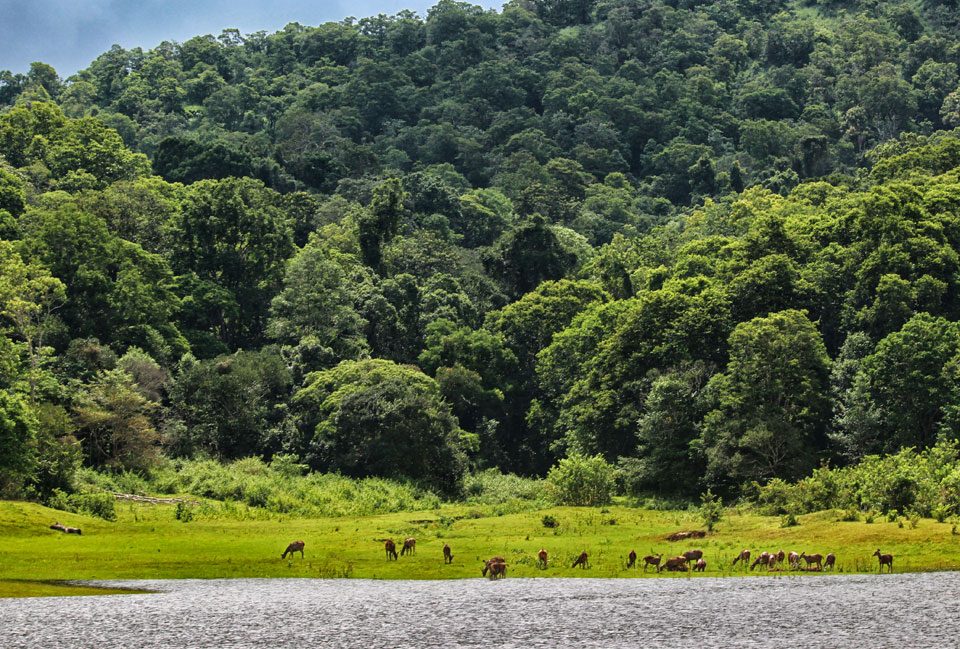 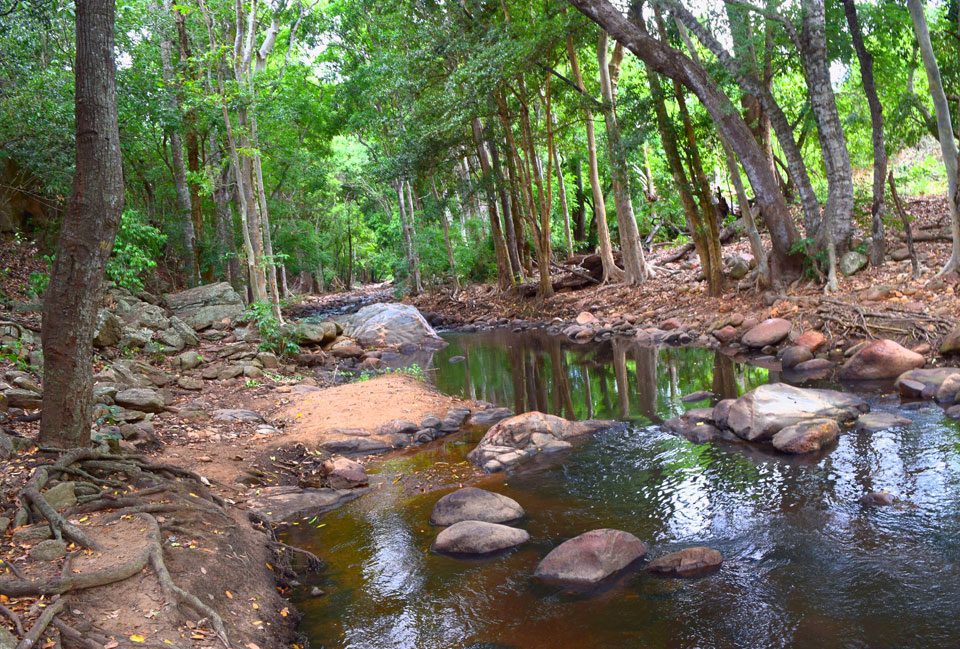 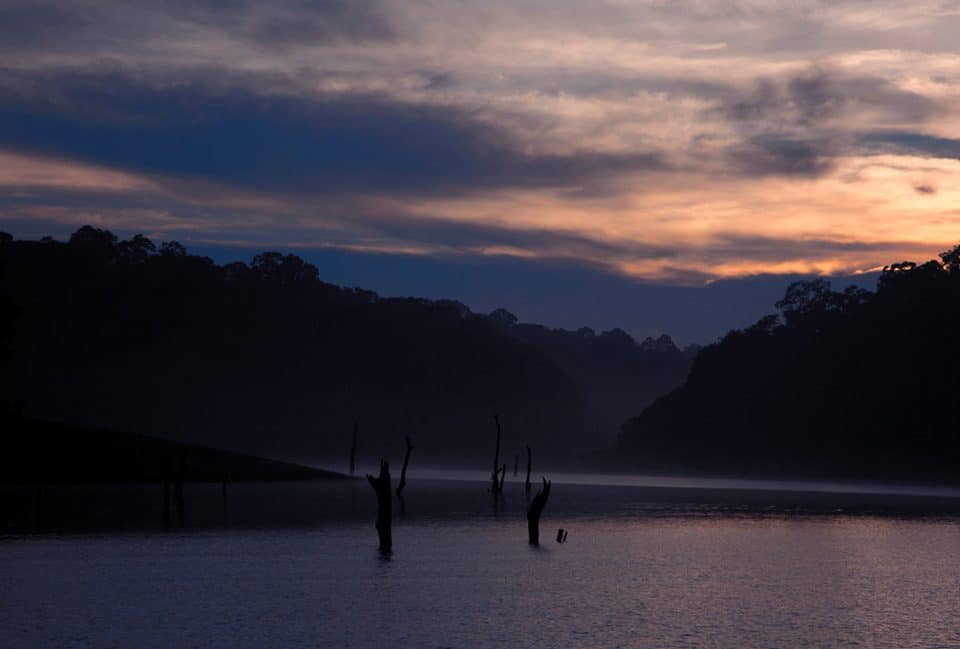